They Ain’t Ready for Me

They Ain’t Ready for Me, is the feature-length documentary about Tamar Manasseh, the African American rabbinical student who is leading the fight against senseless killings on the south side of Chicago. Every day, Tamar, the vivacious, self-assured and magnetic mother of two, sits on the corner of 75th Street and South Stewart Avenue in the Englewood section of Chicago. This is the ghetto, where poverty, unemployment, addiction, and violence are rampant. In 2015, a young mother was shot and killed trying to break up a fight. For Tamar, this was one senseless killing too many. Tired of waiting for politicians to do something, Tamar took the situation into her own hands. She did something simple yet revolutionary – she sat down on the corner and hasn’t left since.

Each day she sits on the corner, barbecuing, playing music and bringing games for kids to play with. In over four years, not one person has been killed on the block. Tamar and the organization she founded, MASK, Mothers and Men Against Senseless Killings, are proving that something can be done, the situation is not hopeless. With just her presence on the block – talking, joking and hanging out – she is making the forgotten members of the neighborhood believe that there are people who care whether they live or die. But Tamar Manasseh is more than just a concerned mother – she’s also a rabbinical student. Her unique background and upbringing give her a perspective that few people can claim. Both authentically Jewish and authentically Black, she brings an understanding of both communities, even as she struggles for acceptance in the Jewish world.

They Ain’t Ready For Me explores the challenges and motivations of this fearless community leader as she works to prevent more people from being killed by gun violence. It also highlights how her Judaism influences her activism. Tamar’s complex identity and magnetic personality combine to make her a force to be reckoned with, and she hasn’t even hit her stride yet. 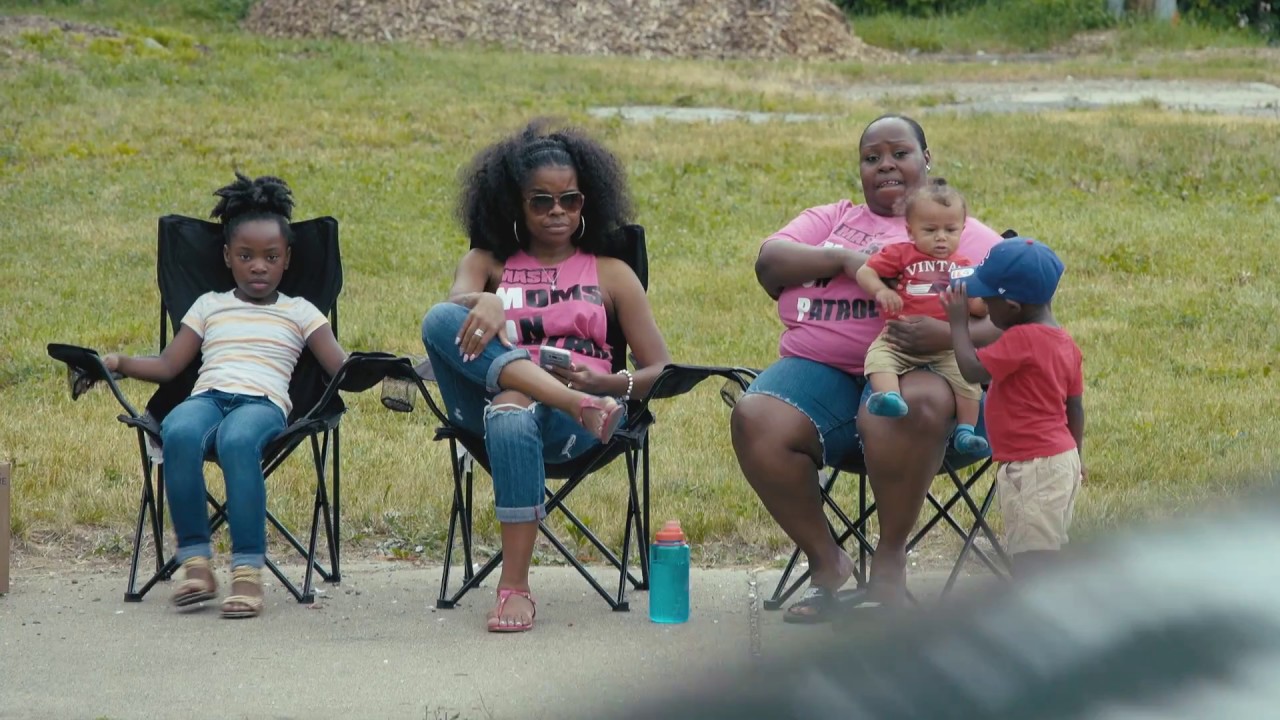